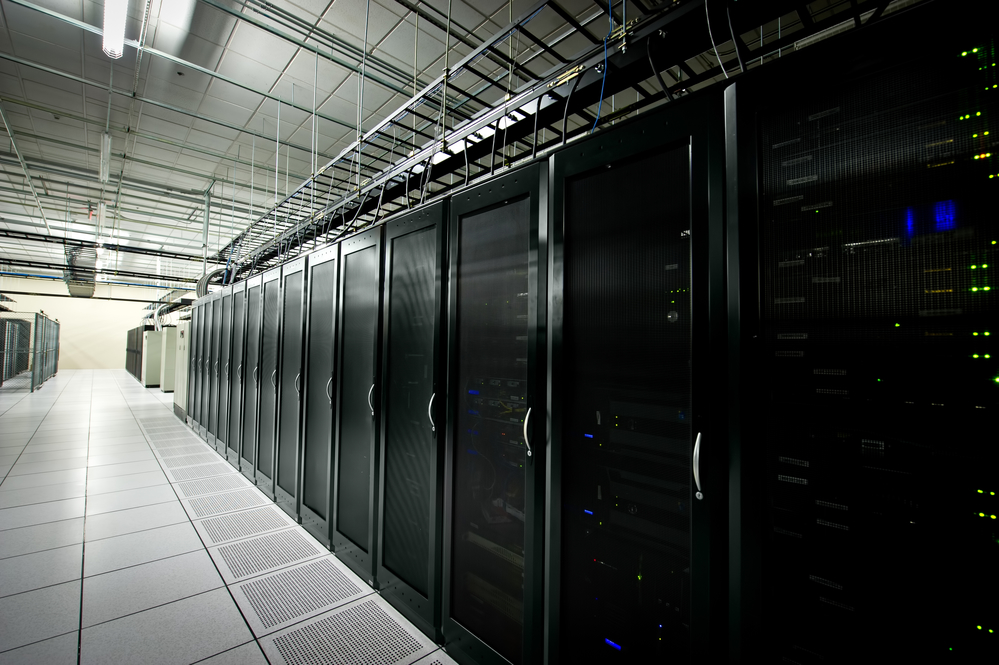 Our client planned the construction for a new Technical Operations Center (TOC) as part of an expansion in one of their sectors. The TOC supports broadcasting equipment, including server and equipment racks that support their television show. Our MEP team coordinated with the broadcast designer for all physical, power, and cooling requirements, and designed the cable tray systems to support the new structured cable plant. The TOC consisted of the following areas: two (2) fully fit out rooms with raised floors (for low voltage cable only), cable tray, in-row cooling units, static transfer switches, and FDCs in predetermined designed locations. The design included one (1) TOC room for future fit out and one (1) electrical room for future fit out. Core and shell design for these rooms was included. Each of the two (2) rooms was a minimum of 3,000 square feet. The additional electrical rooms totaled approximately 2,500 square feet designed to house two (2) new electrical switchboards for the TOC services and a future Sector H expansion of approximately 30,000 square feet. All of the aforementioned rooms for the TOC and electrical room were located on the first floor. A second floor structural mezzanine was also designed and constructed above the new TOC. The MEP design included the power requirements for normal, UPS, and emergency power to accommodate the sector expansion (for both first and second floors) as the infrastructure for the TOC was designed. This project also included structural design to allow the client the option to raise the roof over this newly created area in the future. All design, bidding, and construction administration services were included, and we also provided a computational fluid dynamics model for the TOC to assist with the evaluation of hot aisle versus cold aisle containment.